Computer Programmers: The Force Behind Our Modern World


Computer Programmers: The Force Behind Our Modern World


Computer programming is the driving force behind our modern world. We rely on software and technology for all kinds of everyday tasks, and this is only going to become more relevant over time.

And who’s in charge of all of this? Computer programmers. Coding, or programming, is what moves our modern world forward. Programming decides on how we use technology, and how technology will shape our future.

So, for International Programmers Day, let’s take a closer look at the importance of computer programmers in everyday life and how they will shape the future of our planet.

Computer programming is when a special type of language, known as code, is used to communicate with a computer. Coding is how we get computers to perform certain functions and tasks.

If you want to create any type of software or computer application, then you need to build it with code. In a world so heavily reliant on computers and technology, coding plays a major role in our everyday lives. Without coding, you wouldn’t be able to use your smartphone, go onto social media, or read this article.

Why is Computer Programming Important?

In today’s world, software forms an essential part of our daily lives. Whether it's for work or for fun, software plays a central role in how we manage our activities.

All kinds of organizations covering various industries rely on different software systems for their processes. Software plays a central role in how organizations make decisions, how tasks are executed, how data is gathered, and more.

Think about how heavily your business relies on the use of spreadsheets, or certain software solutions for its daily operations. Without programmers, we wouldn't be able to access this.

As technology advances and more industries focus on digitalization, the role of programmers is only getting more important.

How Programmers Shape the World


Programmers are the ones in charge of shaping the future of how the world works. Digitalization is happening at a rapid rate all around us, and it's up to programmers to decide on the direction that this takes.
We are all heavily reliant on digital tools to manage daily tasks. These are all built and designed by programmers. In the modern world, if a programmer decides to change the way applications work, then we all adjust to this new change.

In this sense, computer programmers are the driving force behind our modern world. We rely on them and the products they create to help us better manage our tasks and operations.

When we look at how programmers shape the world, we have to think beyond just what their software products are designed to do.

For example, we all know about ‘Like’ buttons on social media and how they work. From a programmer perspective, these buttons are simple. They can be clicked by users to record a social ‘Like’.

However, the concept of a ‘Like’ has reshaped society. It’s not just about the button signalling a ‘Like’, but it changes the way people act online and how they try to be perceived.

In this sense, programming can have a much larger effect on society than just the functionality of the software.

The Future of Computer Programming

The development and production of technology is an essential part of our rapidly evolving world. Technology shapes the future of our global society, and computer programming forms the backbone of this.

So, while computer programming is important in today’s world, it's only going to become more important and more impactful. The world is going to rely more and more on technology, and the role of programmers will become an increasingly essential part of daily life.

As machines develop, technology like AI becomes more integrated into our world and more tasks become automated, computer programmers will be in control of many aspects of daily life. The future of computer programming will eventually take over all industries because we will only become more reliant on the power and convenience of computers and machines.

The world relies on computer programmers now, and we’re only going to rely on them more in the future.
Programmers are indirectly in charge of how we do things every day, how we act, and how industries operate. So, computer programming really is the driving force behind our modern world. 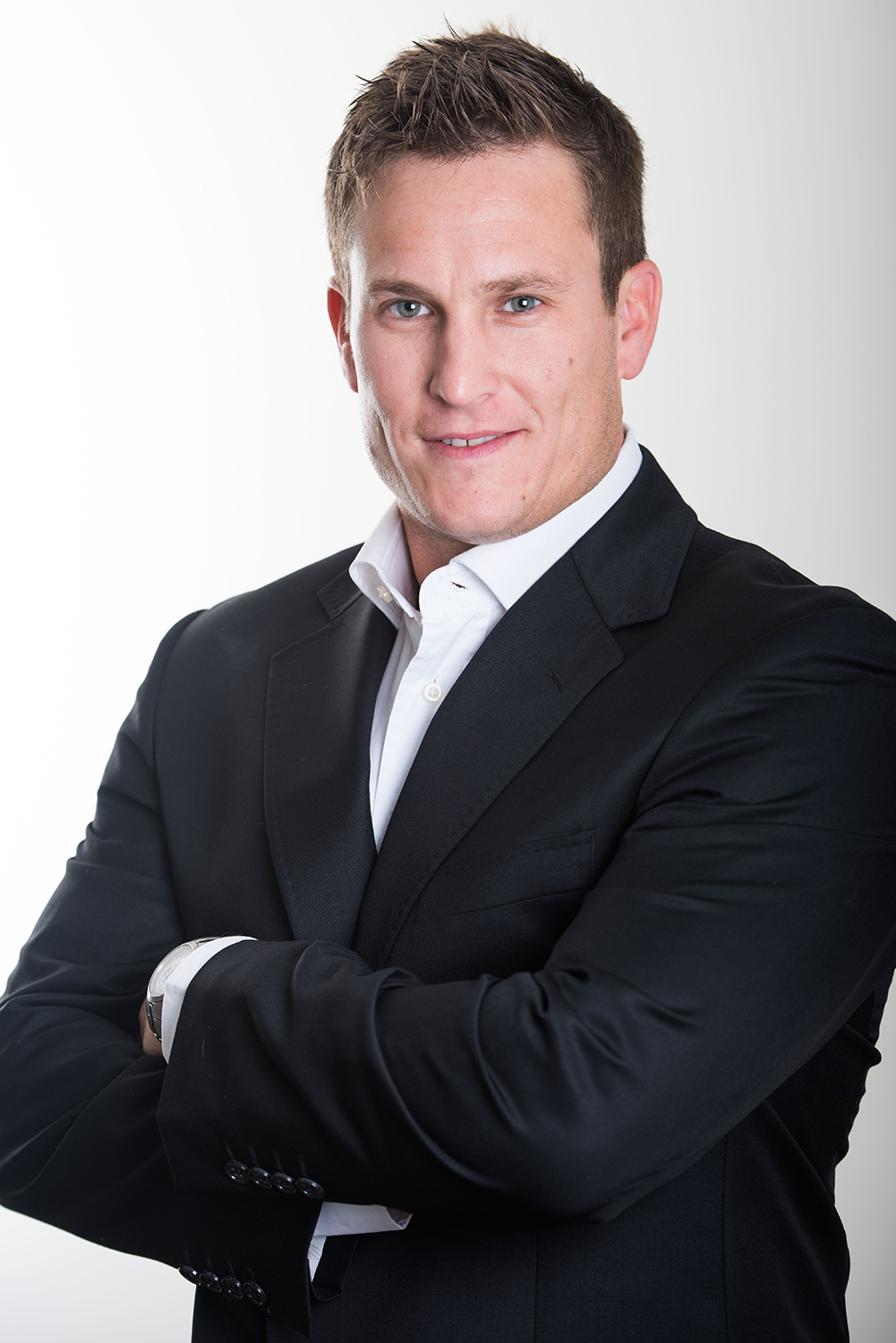 How to manage variations and maintain profit 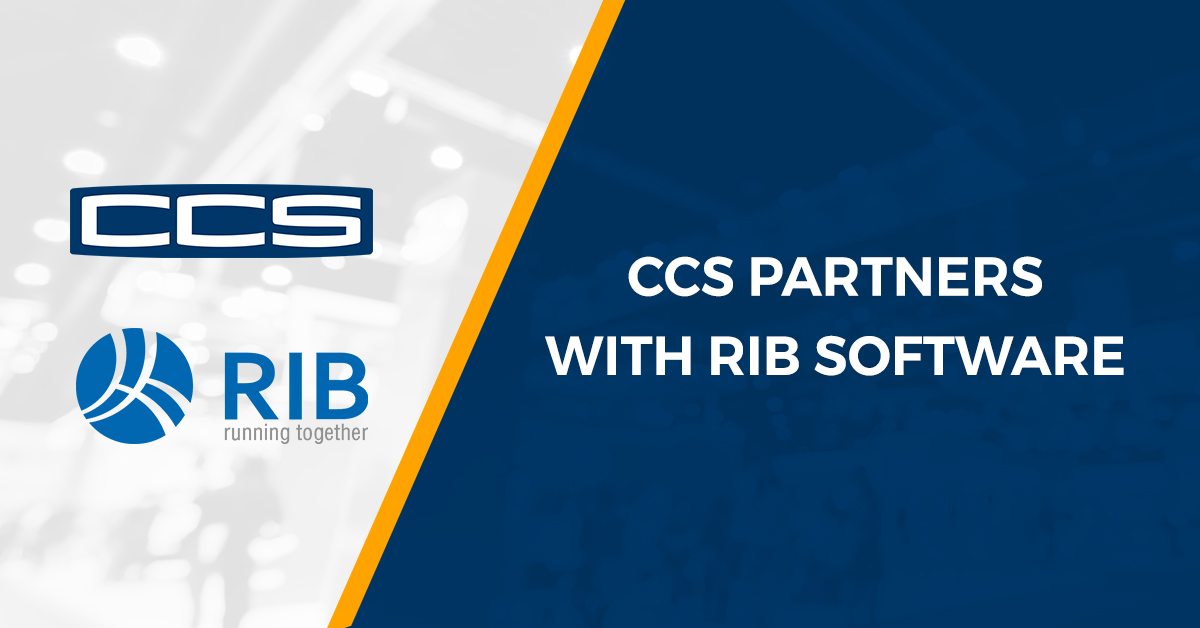